East Texas Drought – Is Your Home At Risk? 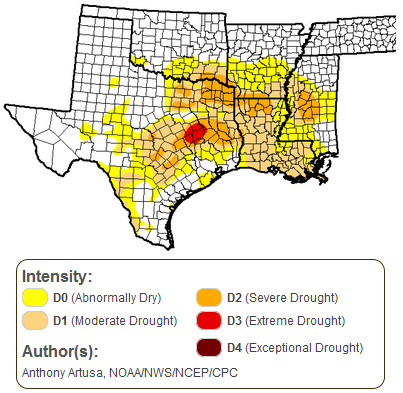 Drought isn’t a word that always leaps to mind when you think of East Texas and Louisiana. We normally picture a wet region with humid summers and volatile storm seasons, but recent rainfall numbers tell a different story. By all official measures, it turns out that East Texas (in cities like Longview, Tyler, Nacogdoches and Texarkana) has been going through a persistent dry spell. The same is true for nearby parts of Louisiana, like Shreveport as well as parts of Arkansas.

To give you an idea how little rain we’re getting in East Texas compared with wetter years, let’s look at the Tyler,TX region. Over the summer, and for several months last year, rainfall barely broke a few hundredths of an inch. This is in seasons where two to four inches is considered normal and records regularly hit ten inches or more.

The drought concern isn’t just a problem for faraway ranchers and farmers. It can mean real trouble for homeowners too. The clay soil we find in and around East Texas is especially sensitive to water changes. When water is scarce it’s easy to see the effect on plants and trees, but hidden risks to your home may not show up until after the damage is done.

When clay dries out it tends to warp and pull away from foundations, leaving parts of your home unsupported. Without the right preventive measures this can lead to all sorts of costly structural problems. Early signs of drought damage can be hard to spot – even in East Texas where the majority of homes have slab-on-grade foundations.

1.    Gaps where dry soil is pulling away from your foundation (you may have to look behind shrubs or under mulch beds to see where the gaps are forming).
2.    Exterior cracks in exposed sections of the foundation.
3.    Cracks in garage floors that may extend under adjacent parts of the house.
4.    Sunken or elevated areas in exterior concrete slabs (this may be a sign of abnormal settling underneath other areas of the house).
5.    Interior cracks in drywall, or doors and windows that become hard to open and close.

Its important to remember that some settling is normal in all homes. A few superficial cracks should be no cause for panic, but if they’re spreading, getting wider or showing up in parts of the house where you haven’t seen them before, the best thing you can do right now is to have them professionally inspected.

Olshan Longview General Manager, Steve McMillan says, ”The drought is real and getting worse. We’re seeing it across Texas, Louisiana and Arkansas, and not just in rainfall stats. It’s also showing up in the number of calls we’re getting to evaluate home damage – a significant increase in volume from what we’re accustomed to seeing.”

What if the drought has already damaged your foundation? 4 things you can do now:

1.    Inspect your home regularly for new or unusual signs of settling.
2.    Consider a simple watering routine to relieve dry soil. An inexpensive soaker hose on a timer can help to slow or reverse the progress of unsupported gaps around your foundation.
3.    Install root barriers to keep large trees from damaging your foundation.
4.    Have exterior and interior cracks inspected by a certified foundation professional.

If drought has damaged your foundation, the worst thing you can do is wait.

Repairs can often be relatively simple and inexpensive if you act quickly, but problems will only get worse over time. This is especially true as drought conditions drag on. Modern piling systems like the ones offered by Olshan restore foundation integrity. There are a number of cost-effective ways to lift concrete slabs and support sections of your foundation that have begun to settle where supporting soil has receded.

No one can predict when the drought will end in the East Texas region, but water, weather and geology experts seem to agree it’s a reality we’ll be living with for a while. Olshan Longview’s Steve McMillan says, ”Things are only going to get busier and the waiting lists are getting longer. There’s no risk or obligation to have a qualified expert take a look and let you know what your options are.”

A reputable foundation repair expert can offer you a choice of repair solutions that make the most sense for your home and budget. Quick, informed action is the best way to assure that your home’s foundation stays strong and safe for decades to come. 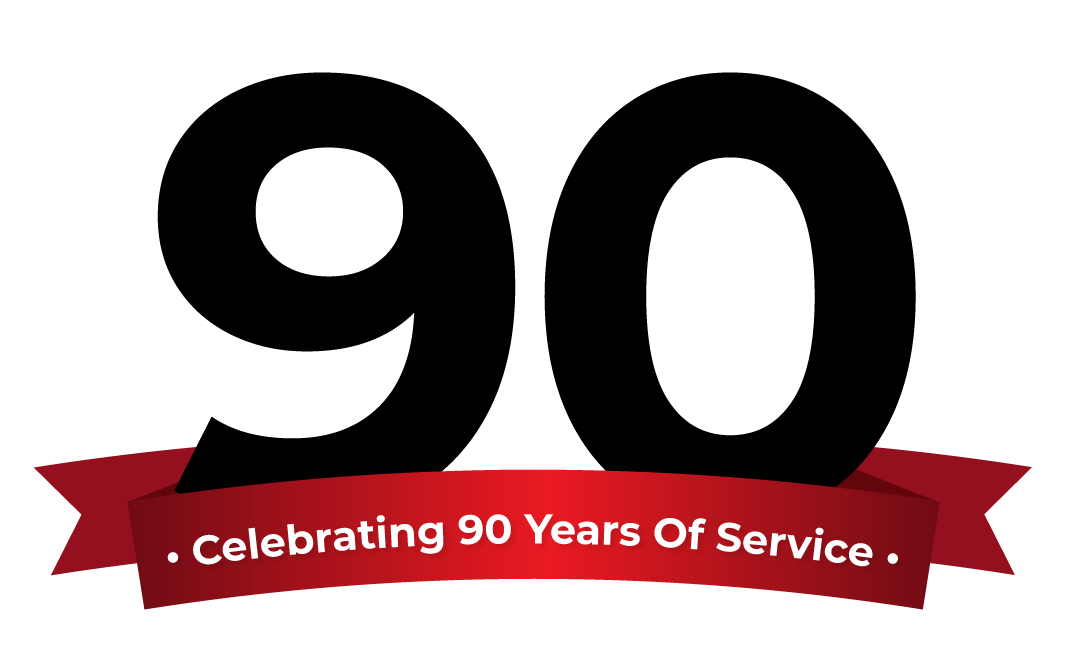